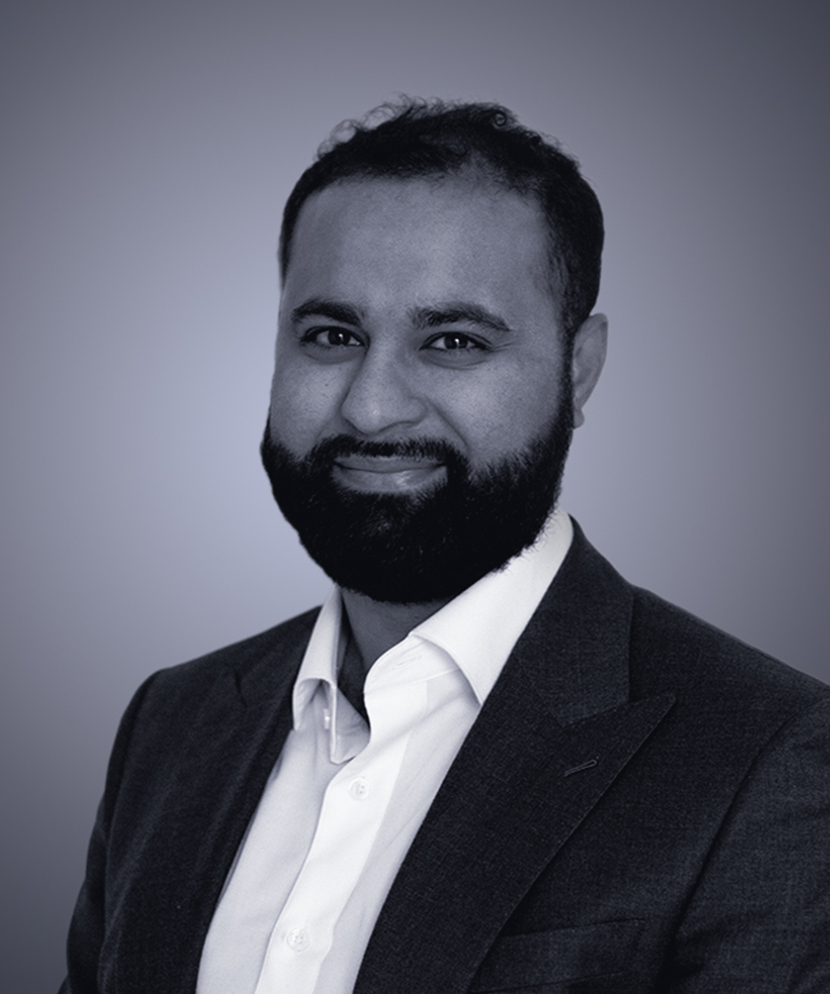 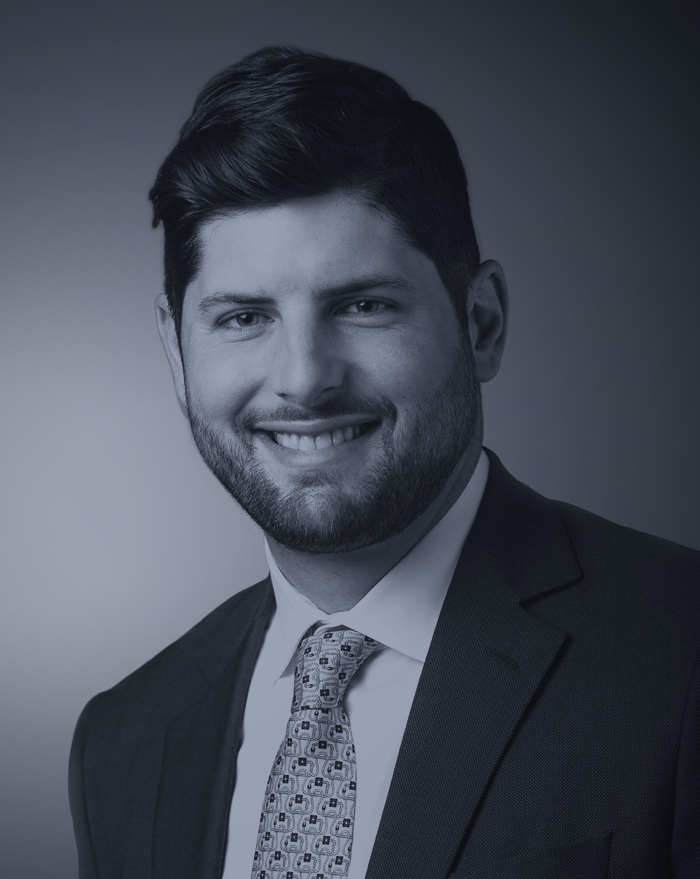 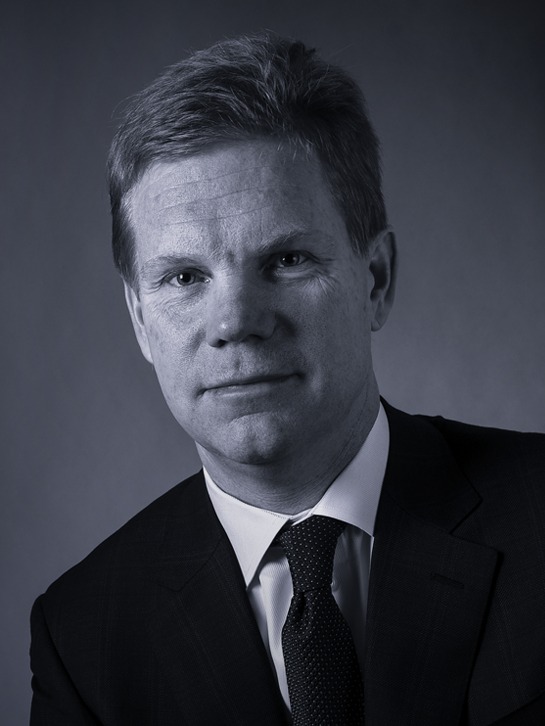 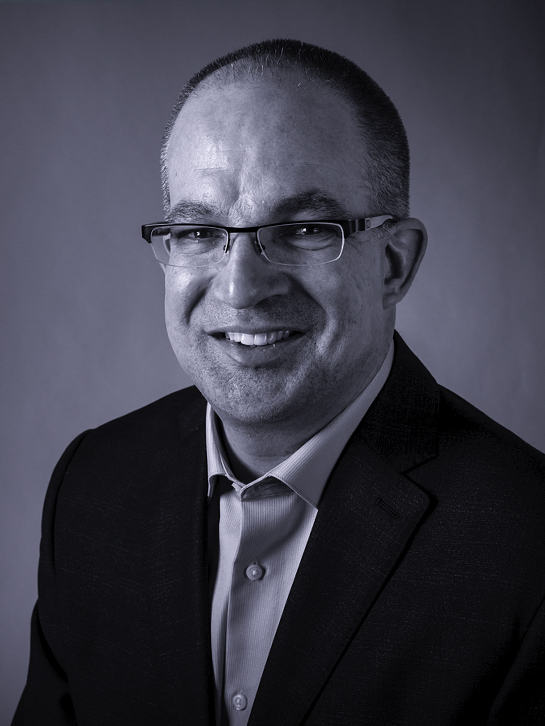 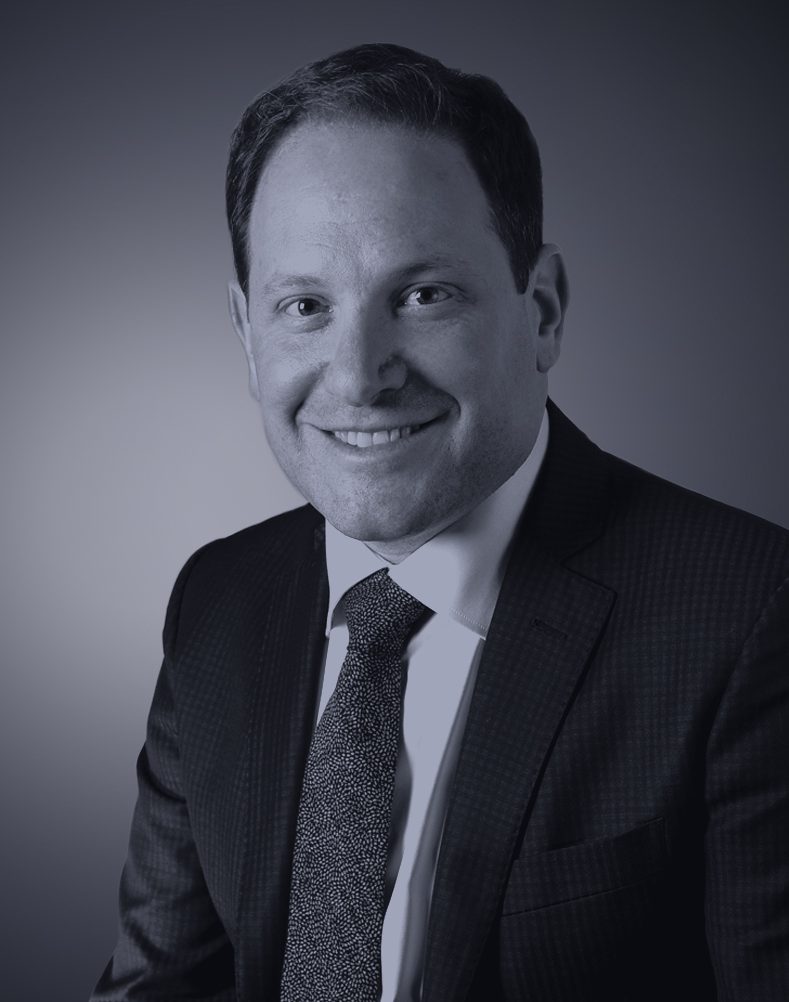 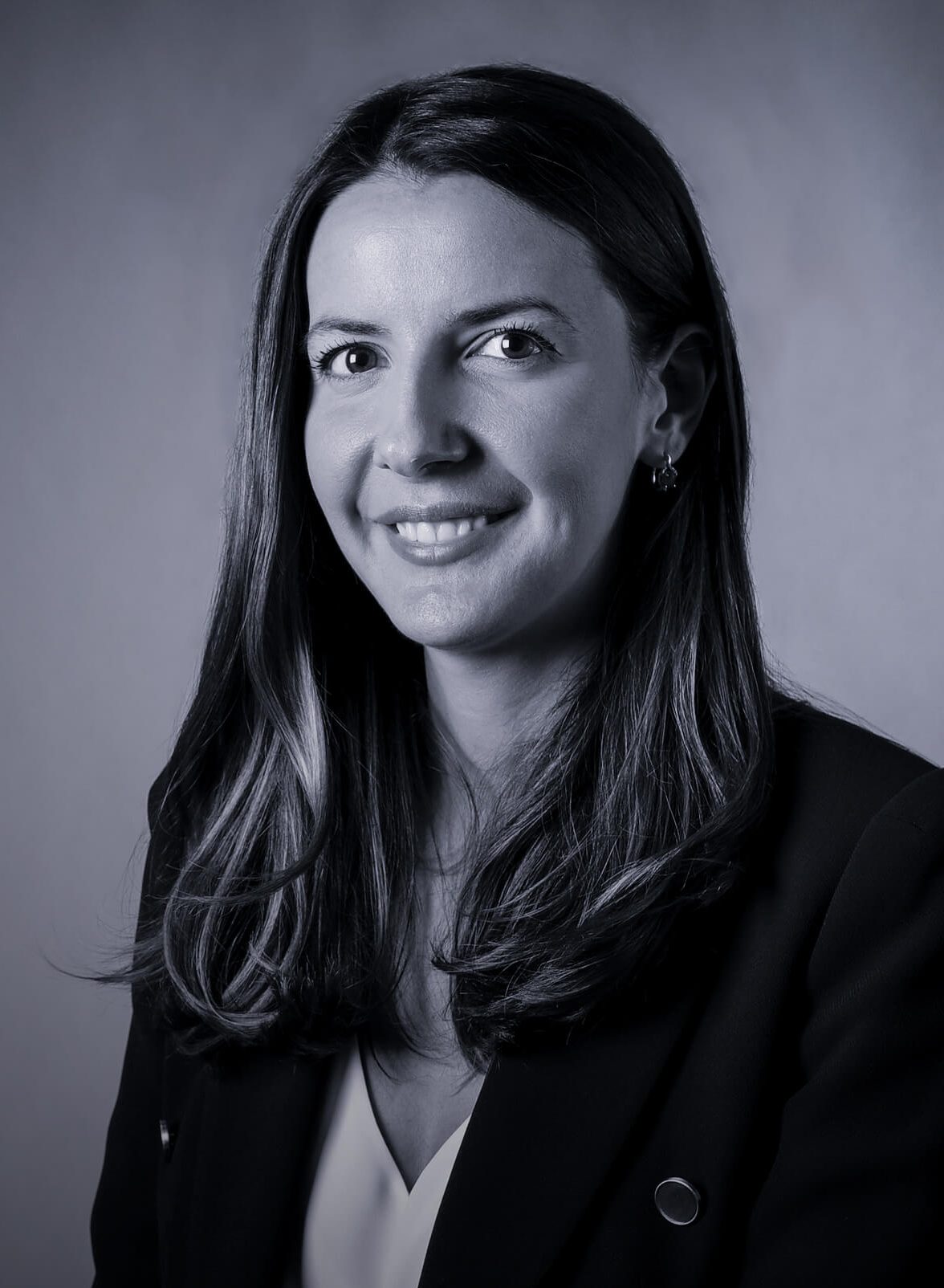 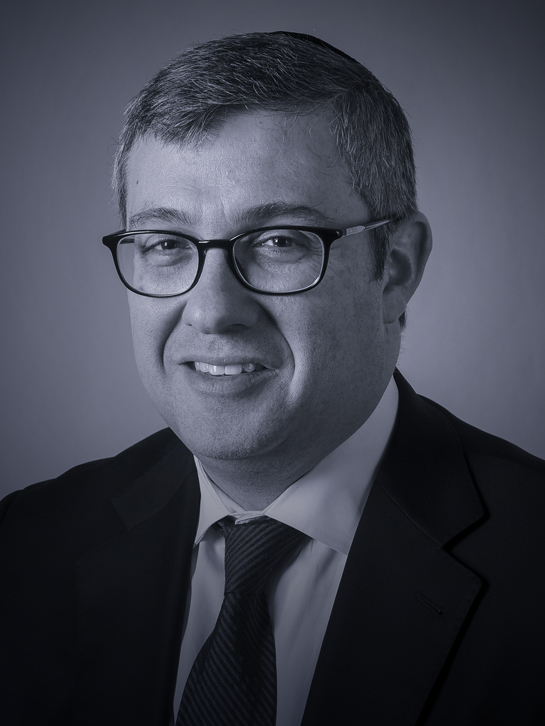 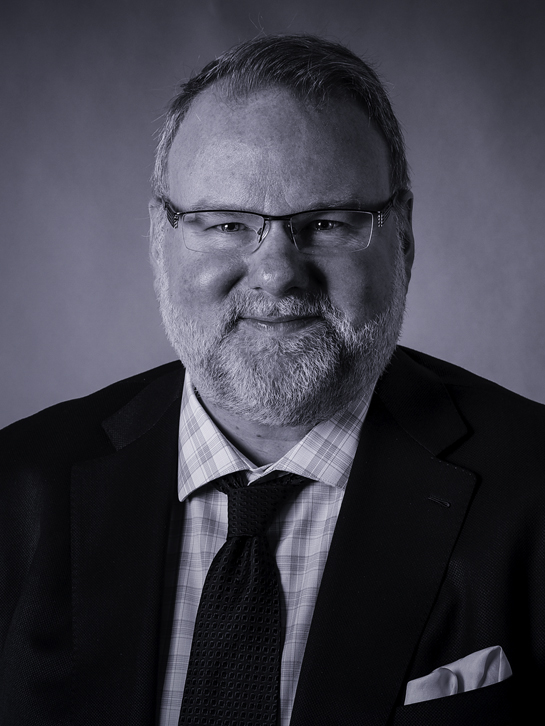 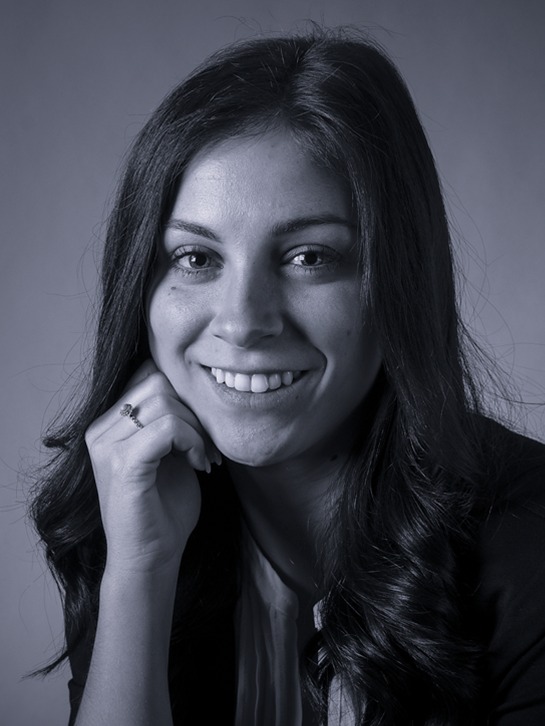 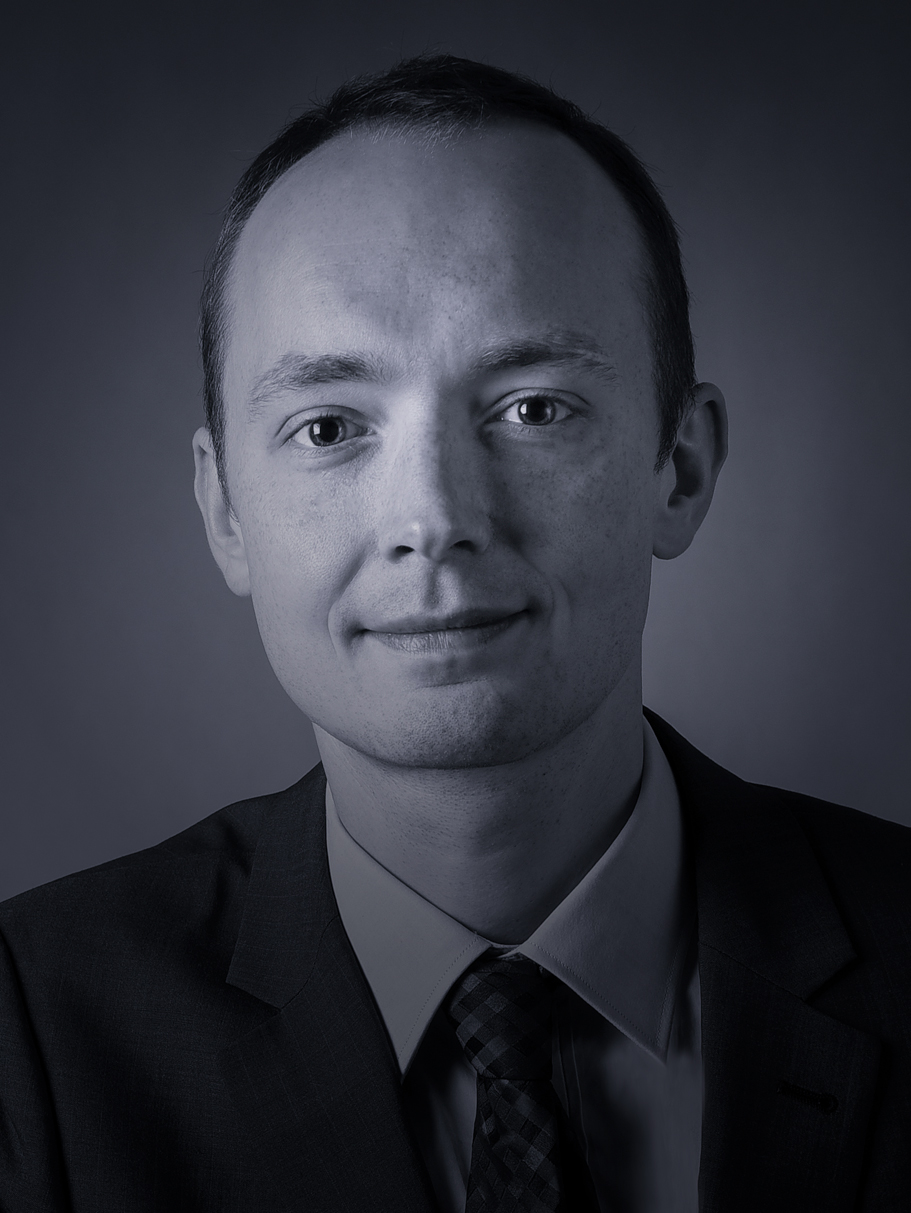 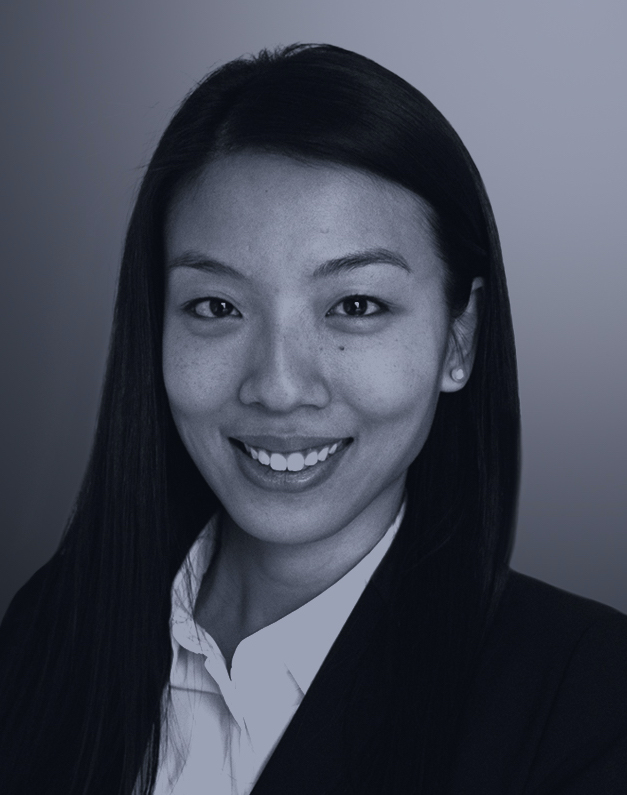 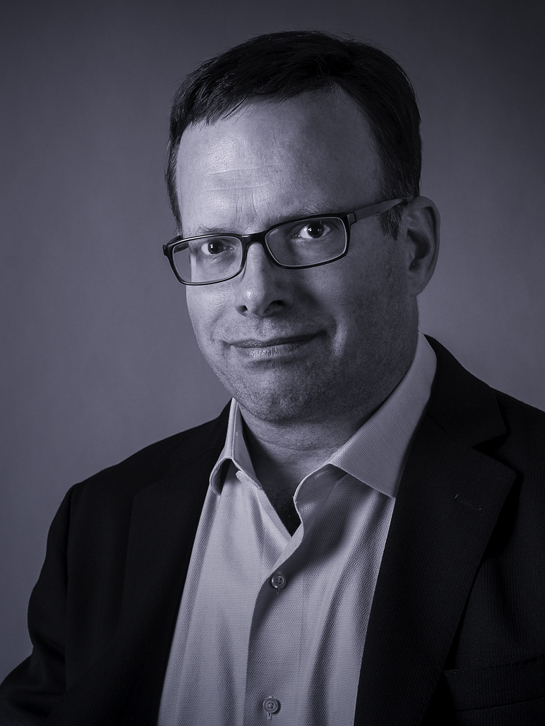 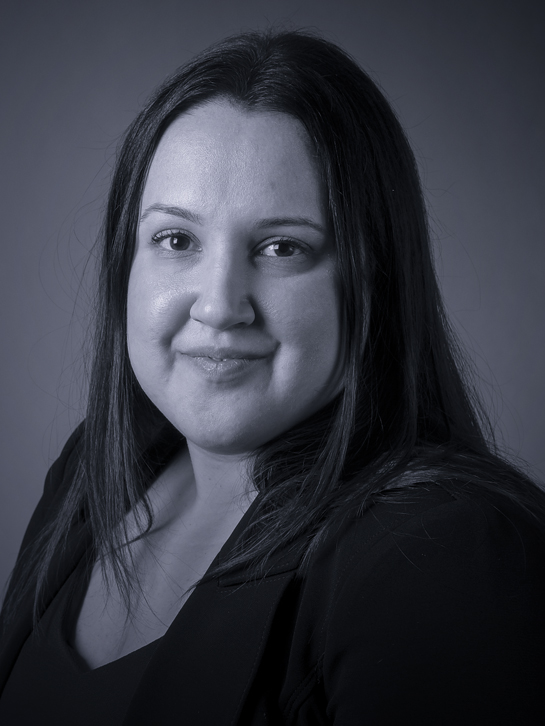 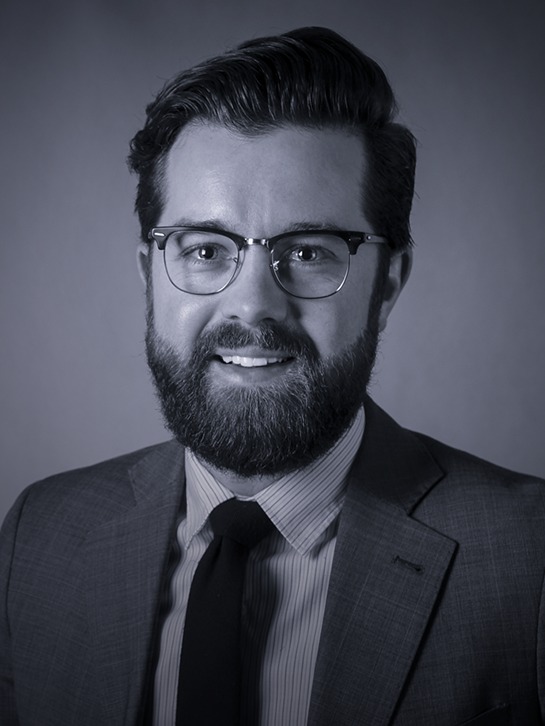 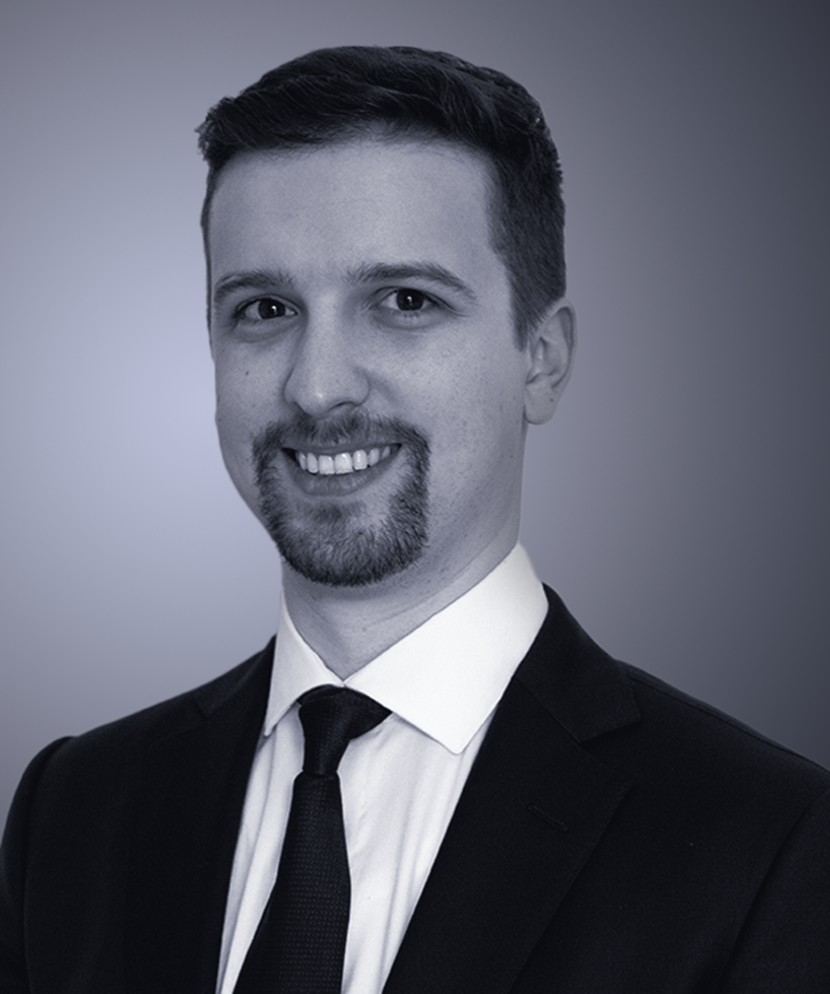 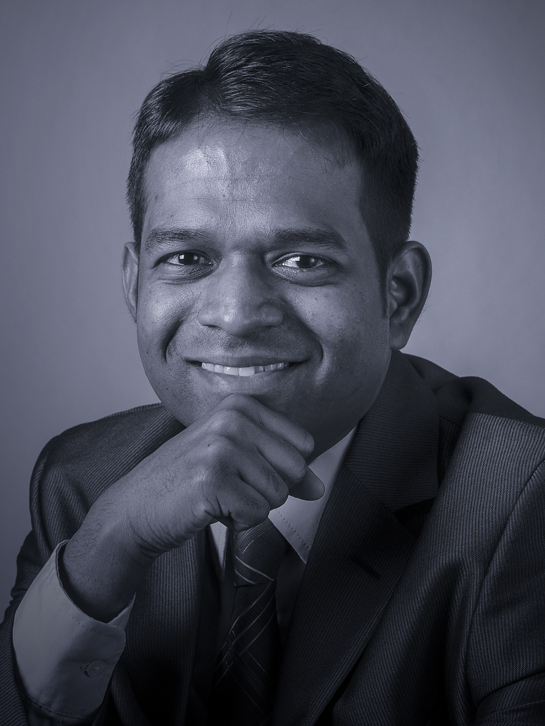 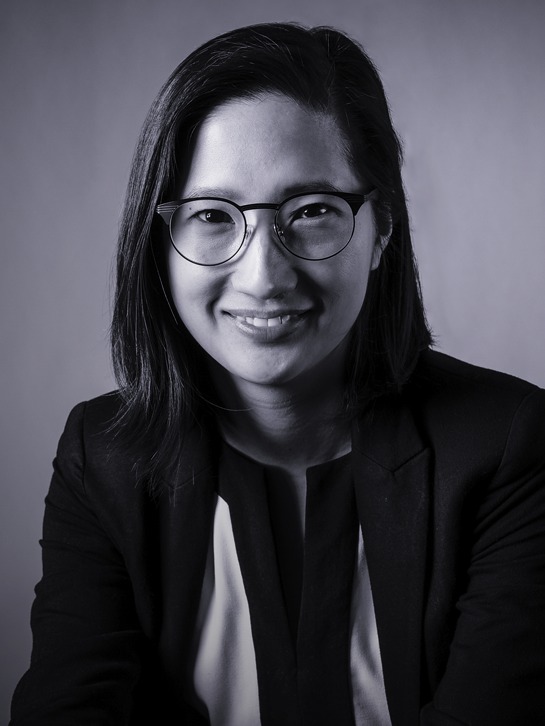 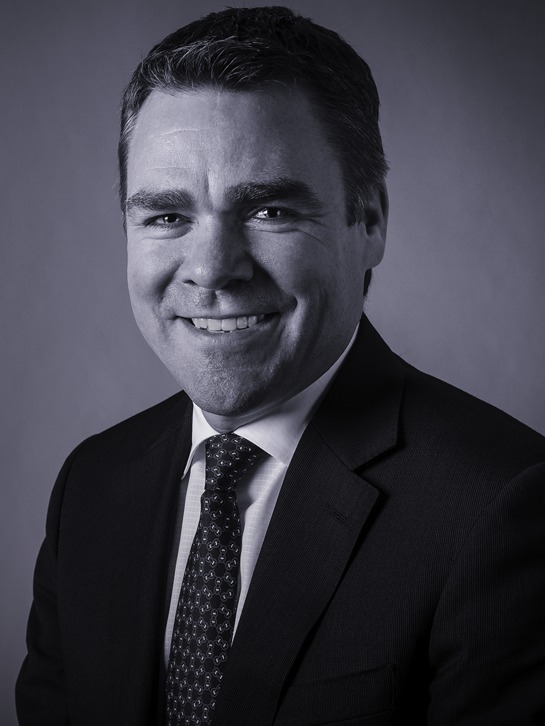 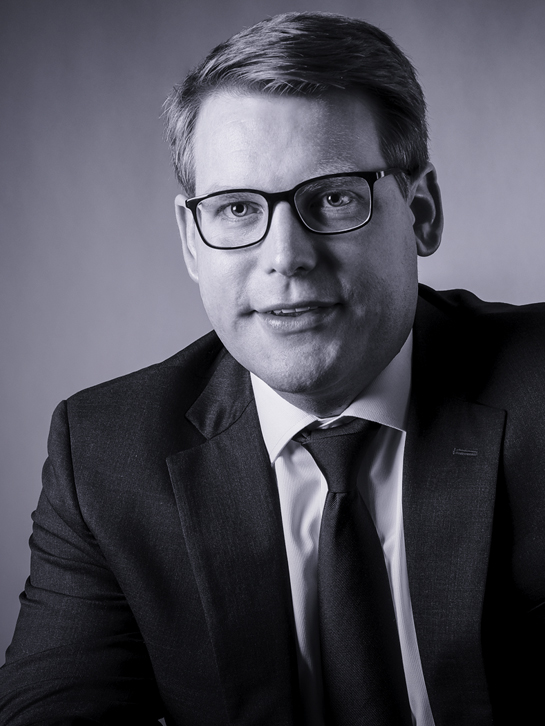 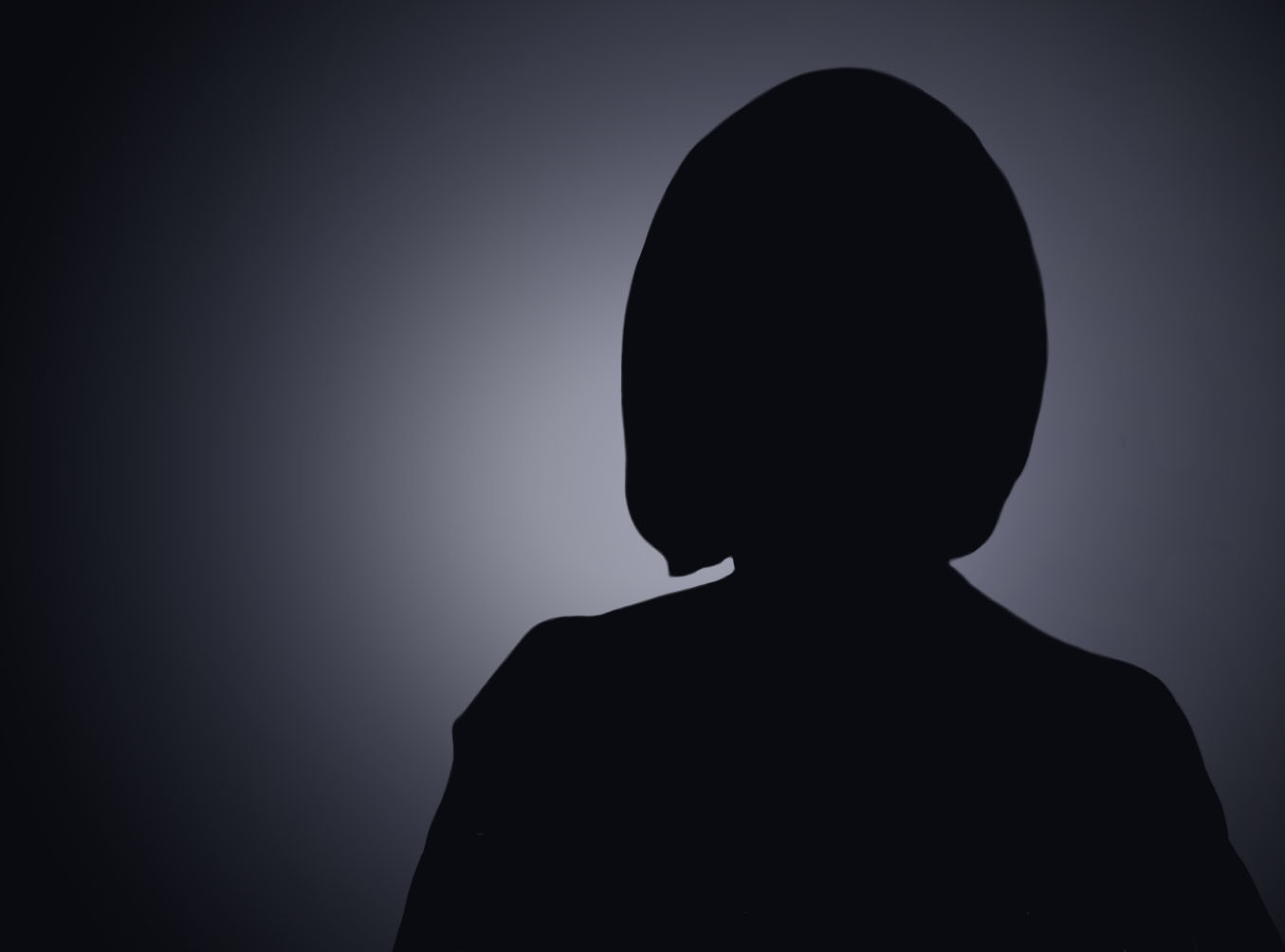 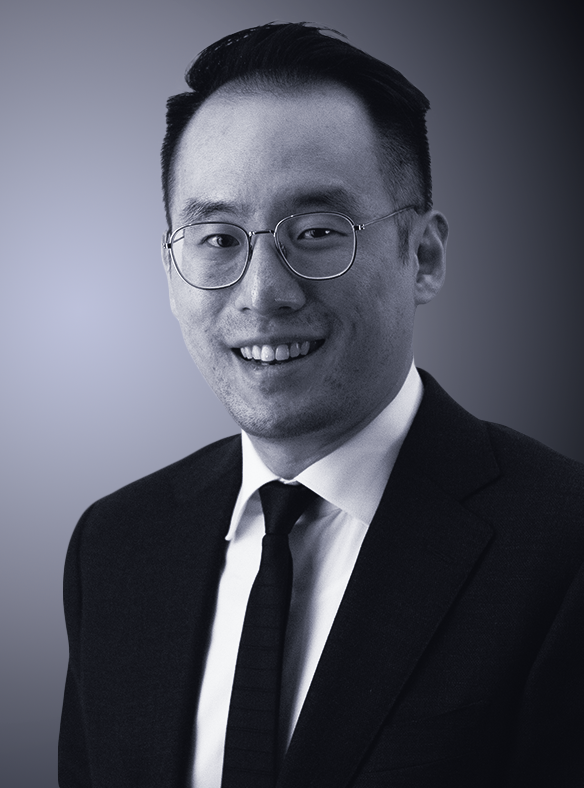 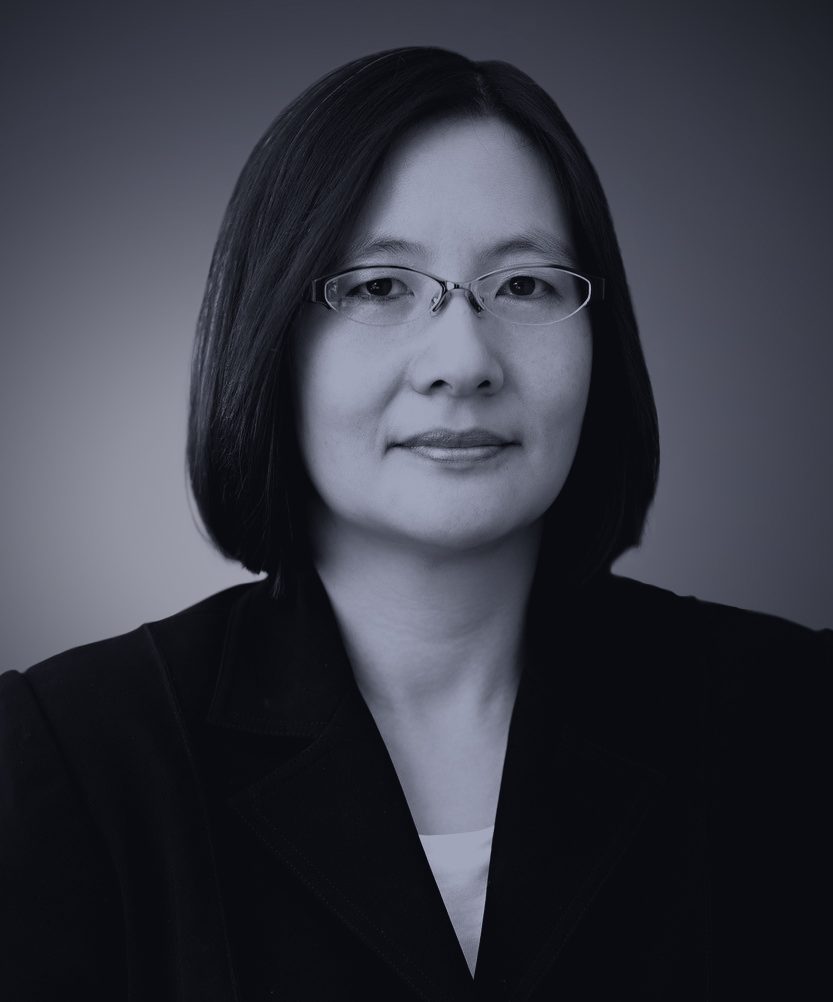 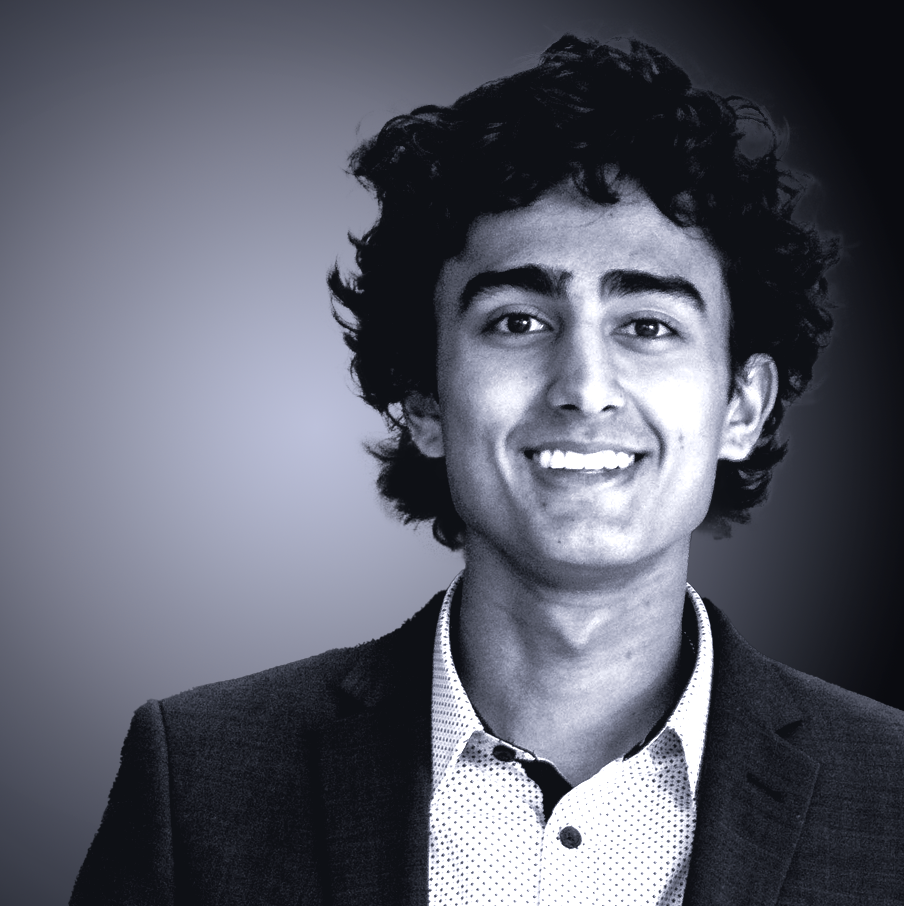 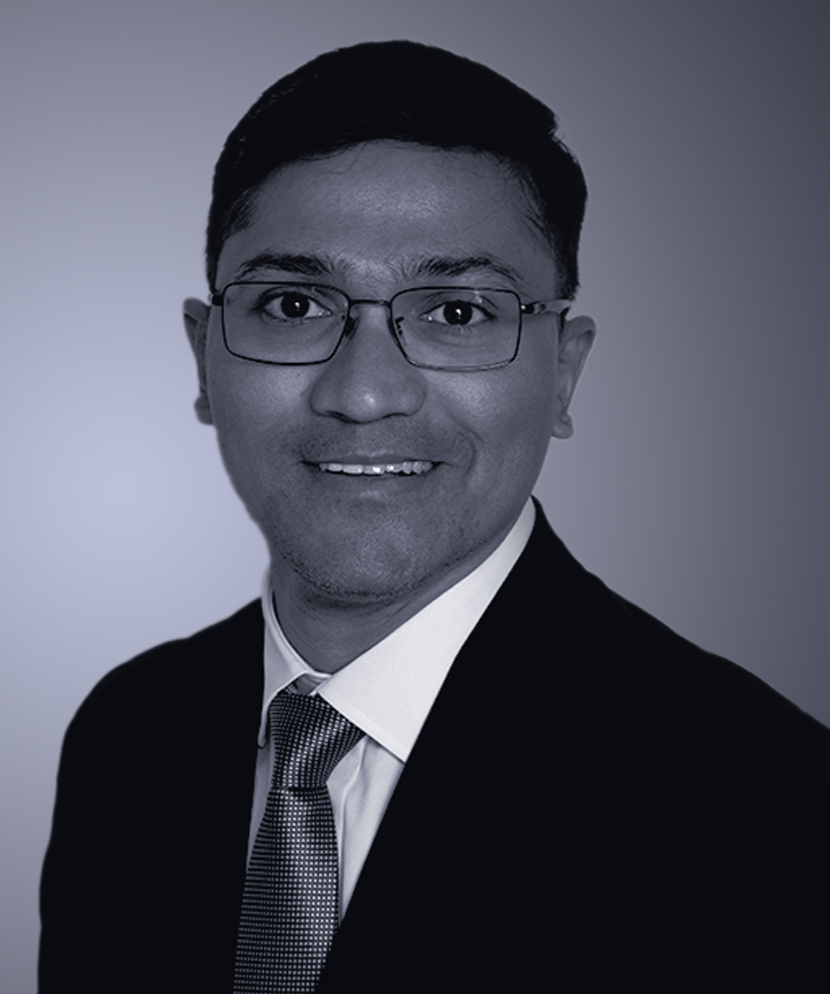 A seasoned video editor and producer, Anna has been working in the healthcare, IT, cleantech, social and life science sectors for over a decade. During this time she has produced, filmed and created engaging and exciting online content from explainer and product videos to exciting sizzle reels, interviews and event coverage.

Previously employed as an editor and associate producer for MaRS Media Anna has spent the last seven years working both independently and as part of the Booster Creative team producing and capturing video content to highlight novel technologies, innovative breakthroughs and online educational series. Throughout her career she has filmed and interviewed celebrities, change makers and thought leaders from around the world including NASA scientists, award winning medical professionals and former prime ministers.  She has worked behind the camera and as an editor for Biography Canada, Second City and Warner Music Productions.