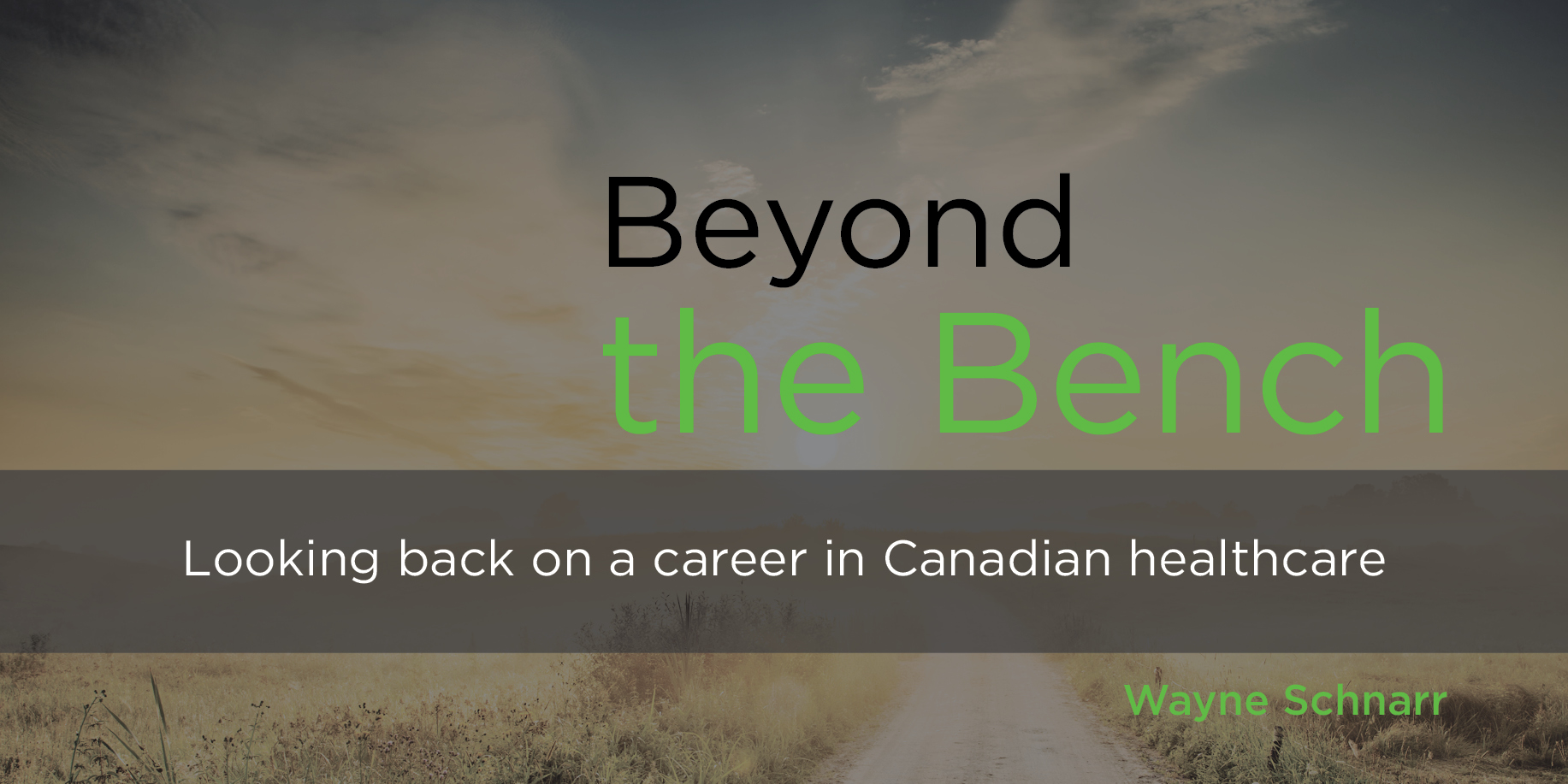 In this post, Wayne discusses his time at Connaught where he worked primarily with human plasma after having worked with animal tissue at Canada Packers. He tells us what is was like to work in the human plasma industry at the height of the AIDS epidemic in the 1980’s, and imparts some wisdom from the lessons he learnt.

When I was offered the position of manufacturing manager at the Canada Packers biologics facility in 1984, I declined a management trainee position at Connaught Labs starting in the insulin production facility. However, in late 1986 when Connaught offered me a manufacturing management position in the human plasma fractionation facility, I accepted. I had almost finished my MBA at that time and believed that I had learned all that I could from the Canada Packers position. More exciting was the fact that Connaught was planning to build a new facility for human plasma processing, and I would be one of four managers reporting to the unit director, Tony Magnin. Dirk Alkema, one of the other managers,  would oversee the first part of the plasma fractionation, I would manage the final processing to bulk sterile product, and Craig Anhorn was responsible for marketing.

As with all change, my move to Connaught came with its own set of challenges and lessons that I hope to share in this article.

Connaught produced dried blood products during WWII to help treat injured soldiers and in 1953, began producing blood products including human albumin and immunoglobulin via a process called fractionation. They fractionated human plasma from the Canadian Red Cross (CRC) and other sources. However, in the 1980s, two infectious agents, HIV and hepatitis C, were identified and it was found that they could be transmitted in untreated blood products. As you can imagine, the emergence of HIV and hepatitis C changed the human plasma industry forcing laboratories to reconsider their business models. Connaught was one of these laboratories.

When I joined in 1986, Connaught had planned to build a facility to process 300,000 litres of plasma annually. Shortly after I returned from a honeymoon holiday in June 1987, all Connaught employees were informed that the company had decided not to build the new facility, and that they would also cease all human plasma processing operations after the current inventory was processed. I was understandably angry at this change of plans but there were only two things I could do: ponder why that decision was made, and get on with my career.

It makes sense to think that one of the reasons Connaught made this decision was because their primary business was vaccines. The board had to consider whether a major capital expenditure in a non-core business was in the best interests of the company.

The emergence of HIV and Hepatitis C shook up the industry and created a scenario where human plasma units in many laboratories were now considered potential liabilities. Connaught was keenly aware of this potential liability due to the involvement of plasma products in the spread of HIV and hepatitis C, especially in the hemophilia population (read the report of the Krever Commission). Plasma from the Canadian Red Cross (CRC) was needed to fill about half the capacity of the planned facility at Connaught, but given the politics of the Canadian blood system, there were no guarantees that the CRC would continue to provide sufficient plasma to support baseline operations of the new plant.

The Company was also aware of the lawsuits over childhood vaccines that had previously caused most major U.S. pharma companies to sell or close their vaccine operations.

This is one of the hardest manufacturing lessons for researchers who are constantly tinkering to improve a process. It had been established that heat treatment of purified blood products would kill hepatitis C and HIV. For human serum albumin (HSA), the SOP said that vials of HSA were to be heated at a specific temperature for X hours to inactivate any potential viral contamination (note: every unit of plasma was tested for viral contamination and the HSA was sterile filtered prior to heat treatment). Several vials in every batch would have a thermocouple inserted and the temperature would be monitored. The temperature alarm went off at about 2 am but by the time I would get to Connaught, the temperature had been out of range for an hour. There was nothing in the SOP concerning how to handle this situation so I decided to get the temperature back in range, start the X-hour heat treatment again and then see what QA, and eventually Health Canada, would say. I believe that this lot was never released although it might have been reprocessed.

I moved to the diagnostics division at Connaught where RIA and EIA tests for hepatitis A and B were manufactured. To test these kits, we needed blood samples. Luckily, there was a regular stream of volunteers to the nurse’s office to donate blood ($5 per tube, for a total of 8 tubes per individual – who wouldn’t?). While there, I noticed a false-positive problem with one of the tests.  It worked beautifully on stored plasma but had an extremely high false-positive rate on fresh samples. I left Connaught during this problem analysis and it eventually took over a year to find the source of the problem – somebody had changed the source of one enzyme in the kit during the transfer from lab to manufacturing, without validating this change in the process. By the time the problem was solved, this business opportunity was gone.

The HIV and hepatitis C crisis in the 80’s could have crippled the human plasma industry however, the collaborative efforts made by the medical and public health communities together with the plasma fractionation industry led to the development of recommendations for the safe practice and collection of plasma.  Today, the global plasma fractionation industry processes almost 50 million litres of plasma annually, with some large facilities under construction. The annual sales of all fractionation products is approaching US$20 billion, about half of which is for IVIG (intravenous immune globulin).

After some changes in ownership, Connaught is now part of Sanofi Pasteur, the vaccine arm of the global pharmaceutical company Sanofi. There are about 1,300 employees in Toronto, almost double the number when I left Connaught in 1989. After working in two divisions which were closed or destined to be sold, I decided it was time to move to another company – maybe I finally learned lesson 2, working for a non-core unit in a large company is risky.

All in all, my time at Connaught offered a good learning experience with some great friends. In fact, Dirk, Craig and I met for a beer and some reminiscing while I was writing this blog. 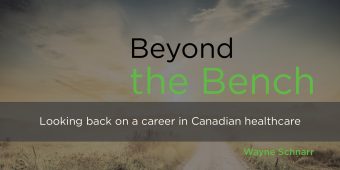